In 1875, what is now known as the Opera House, was built as a wine cellar to store and make sacramental wine for the church. The “Wine Cellar” had a large upper floor which was used for social events. A new addition was added to the building in 1880 after wine was no longer stored there and a mechanical floor was installed which allowed it to be tilted towards the stage for theatrical productions. The floor could then be made level for other social events such as dances and parties. Many operettas and vaudeville shows were presented during the early 1900’s for which the building became known as the “Opera House”.

Maps were disabled by the visitor on this site. 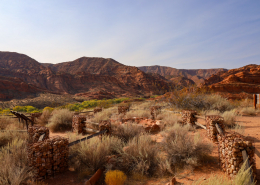 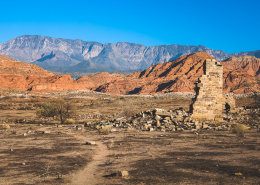 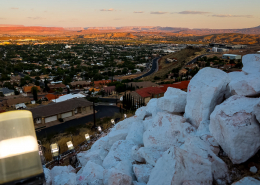 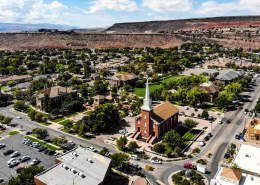 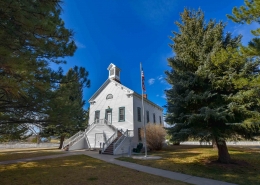 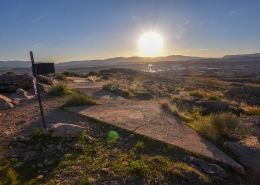 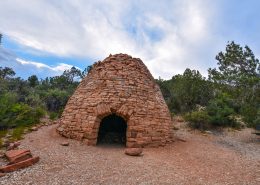 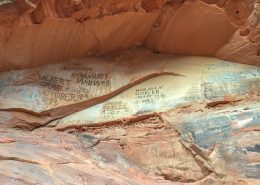 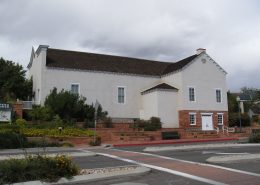